Although physicians have treated bone and muscle conditions since ancient times; the field of orthopaedics is relatively young.   We know from ancient Egyptian and other records that splints were manufactured to support fractures and manoeuvres were described to relocate dislocated joints. Physicians who studied bones, joints and muscle to aid in trauma management supported Roman armies. 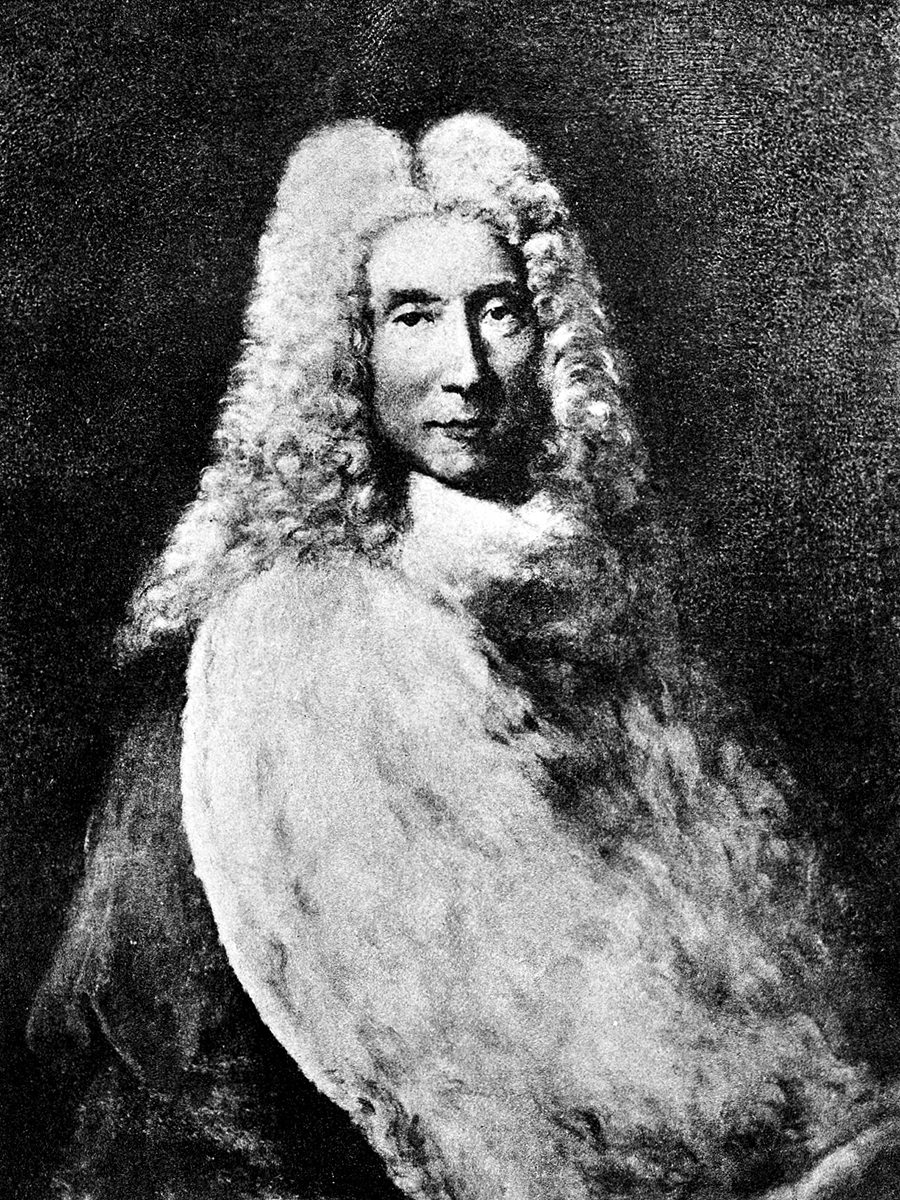 In 1741 a Professor of Medicine at the University of Paris, Nicholas Andry, coined the word “orthopaedic”.  He was in his 80’s at the time and he published a manuscript with the same title.

The term orthopaedic is based on two Greek language roots: “orthos” and “paedia” which roughly translate to “straight” and “rearing of children” respectively.

In Andry’s original manuscript he published an illustration of a staff being used to straighten a growing tree.  Andre likened the correction of deformities in growing children with the staking of a young sapling.  The illustration (in many forms) is known world wide as a universal emblem of orthopaedics. 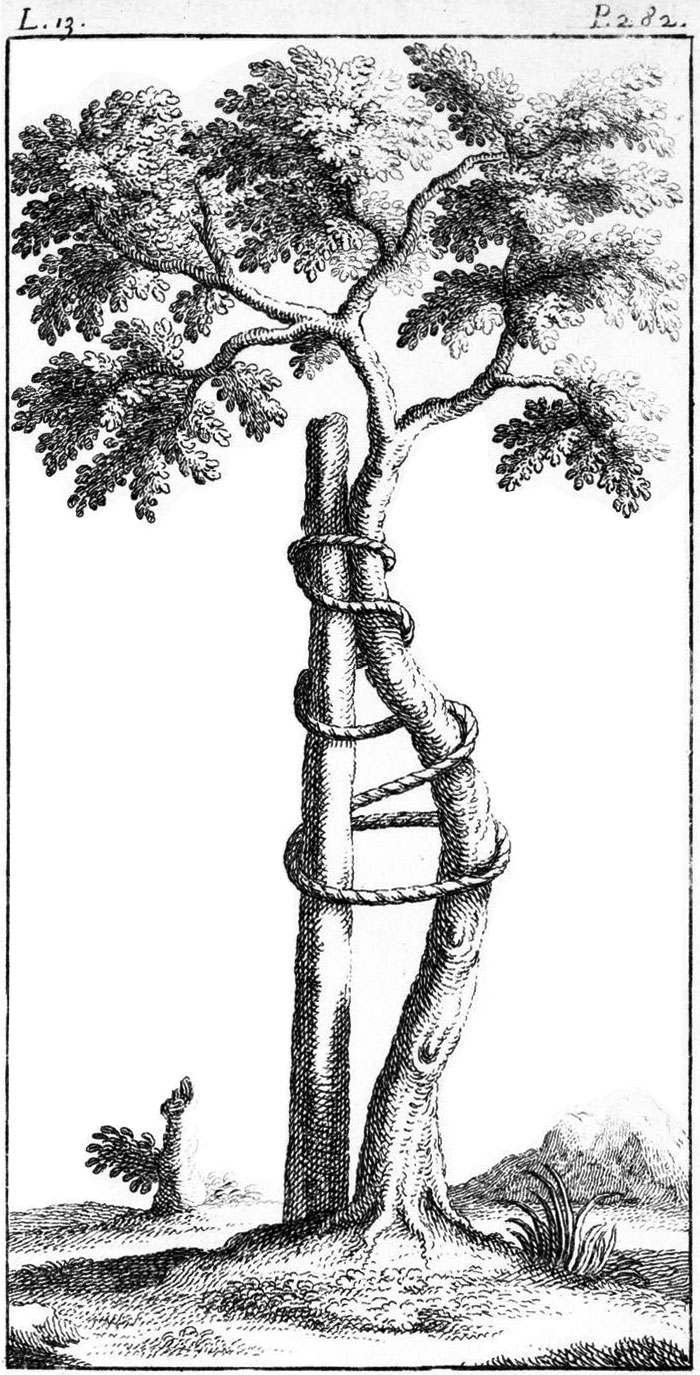 The field of orthopaedic surgery advanced over the 2 centuries following Nicholas Andry’s work.  Many advances in trauma management were developed in response to war-related injuries, including “poultice splints”, plaster of Paris bandages, traction apparatuses, metal implants and external fixation devices.   XRAY development and improved anaesthetic techniques led to great advances in the diagnosis and management of traumatic, growth-related and degenerative changes in the musculoskeletal system in the early 20th century.  Within Europe, The Americas and Australia the field of orthopaedic surgery became a more subspecialized branch of surgery by the 1930’s.  The Australian Orthopaedic Association became the peak body in Australia for the training, ongoing education and professional support service for orthopaedic surgeons in 1936.

The last 50 years has seen great developments in the provision of elective and emergency orthopaedic services, both non-surgical and surgical.  The Australian Orthopaedic Association oversees a National Joint Replacement Registry, reporting on the implantation of 100,000 joint replacements annually and monitoring for unexpected reoperation rates.  Work continues on improving joint replacement implants, the techniques used for implantation and technologies that may reduce the need for surgery for many patients.

Dr Mackie nurtured his long-term interest in the correction of children’s and adults' limb deformities.  He provides a wide variety of orthopaedic care for both upper and lower limbs, for children and adults, using non-surgical and surgical services.