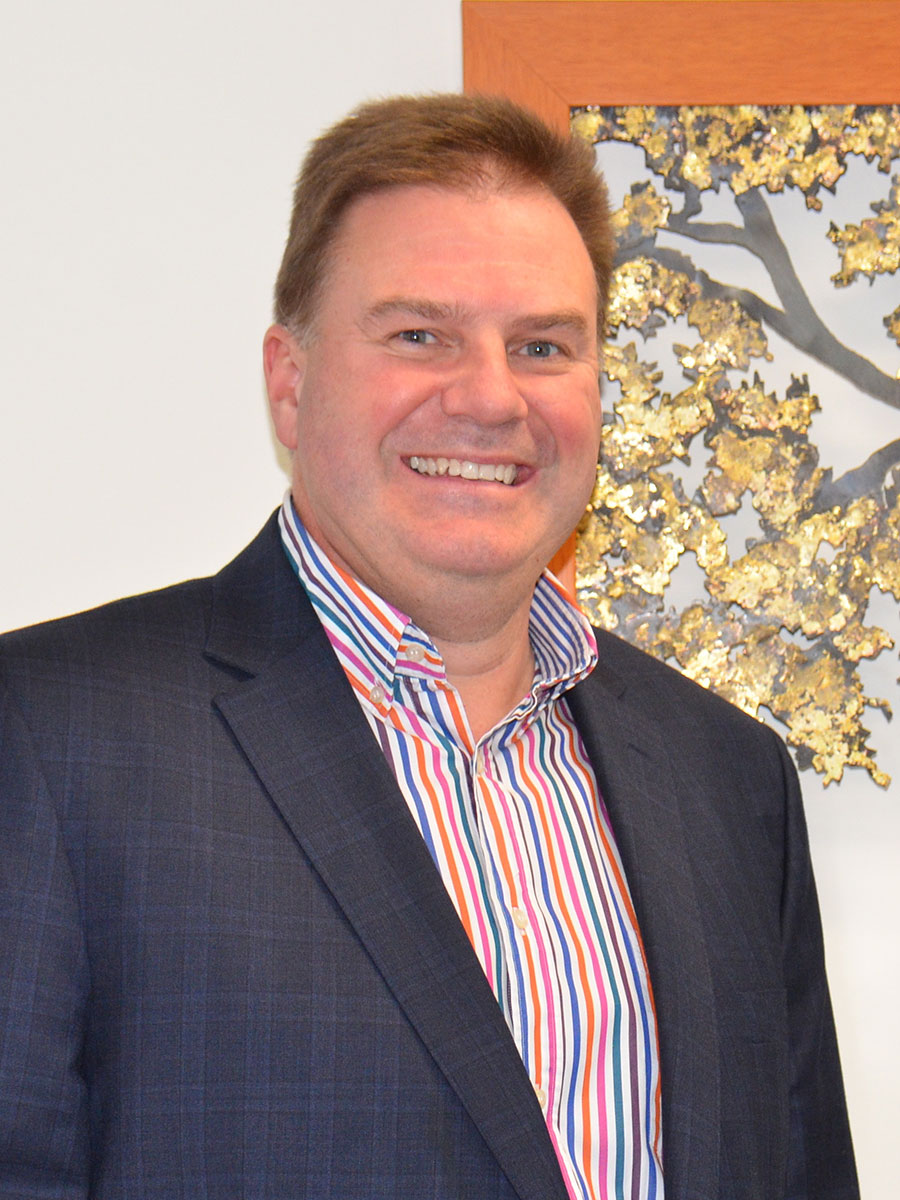 Dr. Mackie grew up in regional Victoria and spent 1 year of childhood in the USA and 1 year as a teenager in the UK. After completing High School he moved to Melbourne to study Medicine for 6 years. After a further 7 years as a doctor he commenced 4 years of subspecialty Orthopaedic Surgical training. During this time he spent one year in Hobart and fell in love with the city and the state. After completing Orthopaedic Surgical training in Melbourne he relocated permanently to Hobart at the start of 2005. He and his wife moved away for almost a year in 2006 to pursue additional international training in complex paediatric orthopaedic surgery and limb reconstruction techniques.

Dr. Mackie’s wife, Kristine, grew up in Launceston and studied and worked in Hobart. They have two daughters. Dr. Mackie’s professional development is outlined below and in his own time he enjoys the relaxing Tasmanian pursuit of central highland fly-fishing. He plays only an occasional game of golf!

Why not Mr. Mackie?

Up until the middle of the 19th century surgeons were trained in an apprenticeship model and did not complete a degree in medicine.  They therefore did not earn the title of Doctor.  Despite changes (which required a degree in medicine before further specialised training in surgery) the tradition of referring to surgeons as Mr./Miss./Mrs. was maintained in the United Kingdom and Australia.  Dr. Mackie prefers the more common international recognition of the medical degree and also holds an additional Doctorate of Medicine advanced research qualification.  He doesn’t use his formal birth name (Peter Scott Mackie) and is more than happy to be known by his patients as Scott.

The University of Melbourne and St. Vincent's Hospital (Melbourne).

"The Role of Bisphosphonates in the Management of Osteosarcoma."

The University of Melbourne and St. Vincent's Hospital Department of Orthopaedics.

Dr. Mackie trained within the Victorian and Tasmanian branch of the Australian Orthopaedic Association advanced surgical training program, overseen by the Royal Australasian College of Surgeons.

Dr. Mackie was granted recognition as a senior orthopaedic surgeon on completion of his training (2005).  In 2008 he was the local convenor of the Australian Orthopaedic Association annual scientific meeting (held in Hobart) and participated in AOA governance for many years.

Head of the Department of Orthopaedics, Royal Hobart Hospital